I first meet Ferne and Dean around 6 months before their wedding day. I knew from this moment that their wedding was going to be a wild one and boy did it live up to my expectations. (I must include that I was 38 weeks pregnant during F&D wedding - I have a feeling that there were a few ladies who wanted to follow me around with some towels at the ready…) Anywho…⁣
⁣
Southampton Harbour Hotel and Spa is, as you likely know, a relatively new building. I had heard nothing but fabulous things and was excited to shoot at such a beautiful location. This hotel is even more incredible in real life than it is in photographs. I would totally recommend heading over there, either to hit up the roof top bar for a few drinks, or (if you like things a little more sophisticated) maybe an afternoon tea - it's on my to do list! ⁣
⁣
Back to Ferne and Dean… ⁣
⁣
I have been totally blessed to have photographed some super duper chilled out brides. Ferne was another of those unique beings, she was insanely chilled throughout her bridal prep, it was a dream. After getting all glamed up, we headed on over to the hotel. I must confess that ceremonies are not my favourite part of the day to photograph. Don't get me wrong, I love hearing couples vows and watching two lovebirds say I do. The issue for me is usually the horrendously crap lighting situation. Southampton Harbour Hotel does NOT have this problem, it is a huge glass box with light everywhere - winning!⁣
⁣
After getting hitched, F&D headed out onto the harbour to get some shots by the boats, I couldn't have wished for a better backdrop. Speech time came around as quickly as always and Dean's bestmen did him proud. This has to have been one of the funniest speeches I have ever heard, I was howling throughout and I wasn't the only one - I'll let the photos do the talking here.⁣
⁣
F&D had such a incredible day, it was filled with love and a ton of laughter. Not only are they perfectly suited to one another, but they are also two of the nicest people. This was the last wedding that I shot before going off on maternity leave - I was 38 weeks pregnant (and ready to drop). F&D looked out for me all day and made sure that I didn't want for another. Guys - you are legends, thank you for an unforgettable day.⁣
⁣
I hope you love your photos xx 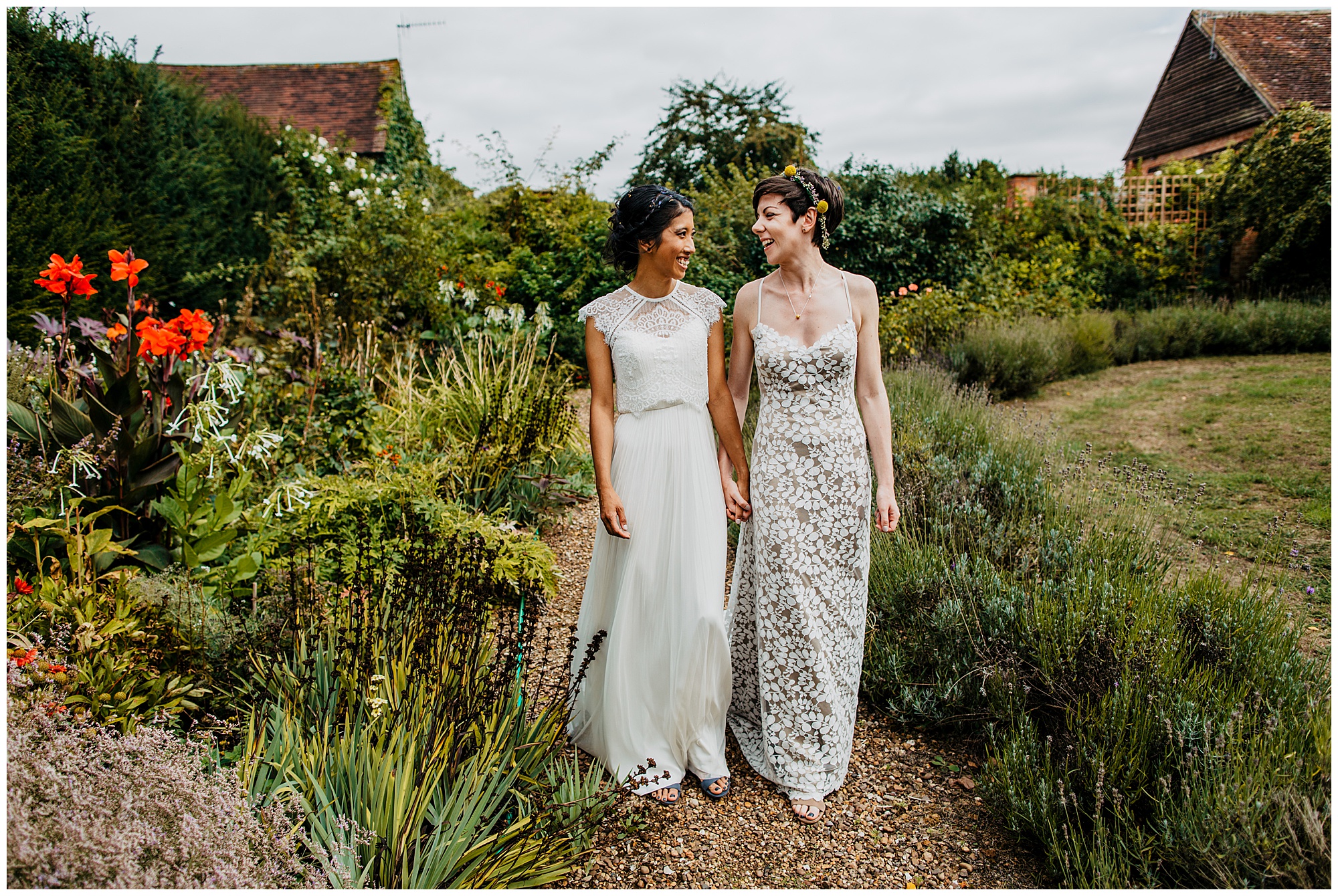